The music genre that originated in New Orleans, United States in the late 19th century, and is still seen by many as “America’s classical music”. The development of jazz music begins when brass bands would perform in marches and funerals playing in a polyphonic style repeated many times, leading the performers to improvise to relieve their boredom. Over time, the marching aspect was phased out and the piano and trap drum set began to enter the jazz scene, and jazz began to diversify to different genres such as Classic Jazz.

1920s Classic Jazz developed into Swing Jazz, and afterward, it began to split into even more genres, such as Jump Blues Cool Jazz, Bossa-Nova and Soul Jazz. Bebop emerged in the 1940s, shifting jazz toward a more challenging “musician’s music” which used more chord-based improvisation and introducing calmer sounds and linear melodic lines. This is a style of jazz characterized by instrumental virtuosity based on harmonic structure.

It has become recognized as a major form of musical expression, characterized by swing, blue notes, and improvisation and hailed as “one of America’s original art forms”. In the mid-1950s, hard bop emerged, while modal jazz developed in the late 1950s, using the musical scale as the basis of and improvisation. Along with the blues, it is one of the first truly indigenous music to develop in America, dance music at the outset, with elements that faded into the background. 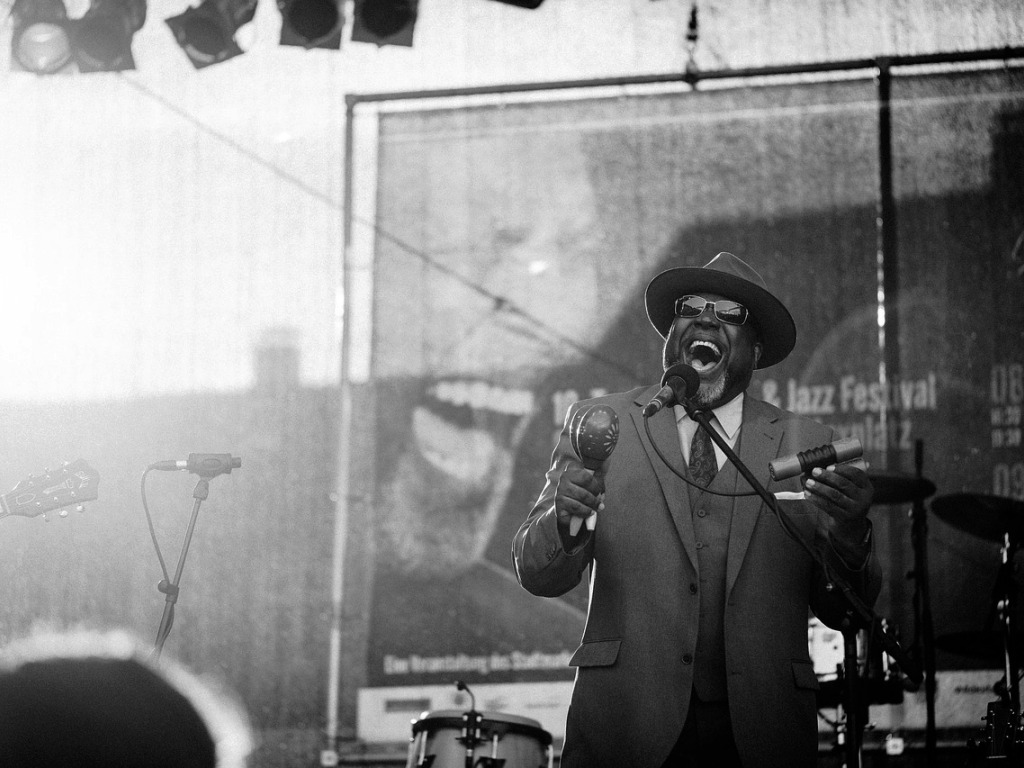 The arrival of loud amplified instruments via the musical world of funk brought changes to jazz, which has taken on so many influences that creating genres is becoming increasingly difficult. As the genre evolved throughout the years, the speedy rhythms of laid-back harmonies and jittery forays of free jazz tied it all together as an unpredictable improvisation with certain qualities that defined it. It drew on different national and local musical cultures, combining earlier brass-band marches, ragtime, and blues with collective polyphonic improvisation.

Jazz, developed by African Americans, partially from blues, is often characterized by often deliberate deviations of a pitch and has been, from its very beginnings, a constantly expanding music. In the early 1980s, smooth jazz became successful, followed by other styles and genres in the 2000s, such as Latin and Afro-Cuban jazz. A definition that might apply to one phase becomes inappropriate when applied to another segment of its history, making essential and unique jazz components hard to establish.

The legendary Louis Armstrong once said: “If you have to ask was jazz is, you’ll never know”, so it cannot be defined as a certain way people play instruments. Jazz, in fact, is not an entirely predetermined music, for almost all of its history it has employed creative approaches and endless permutations, although it seems to be instantly distinguished separately from all other forms of musical expression. In the capital of Thailand, the Jazz Clubs are destined to relax and attract both local and international musicians.

Ranging from modest acoustic jamming to epic EDM music festivals, finding a place to please your ears is not a difficult task.